5 Must Watch Movies During The Lockdown

As we all know that the world is going through a tough time, and most of us are indoors. Most of the people are spending their time on the internet. People are participating in online trends and challenges. Recently the #Fiveperfectsmovies trend is getting popular on Twitter, where people are sharing the top 5 movies on their list.

The Pursuit Of Happiness

If you’ve already watched this movie, you must be aware of the deep impact of this movie. This movie is starring one of the finest actors, Will Smith and his son Jaden.

This movie is based on Christopher Gardner’s memoir of the same name and talks about the struggle of a homeless father to give his son a better and more fulfilling life. It will teach you never to lose hope and be grateful for everything.

It is one of the most popular Batman movies. Heath Ledger has played the role of the joker and made this movie stand out. The way he played the role of the joker probably makes the character one of the badass villains of the superhero universe. Nobody ever thought that this badass character would be loved more than a superhero. Today, Heath Ledger is not with us, but his character Joker will be loved for centuries.

It is one of the greatest movies, and that’s probably the reason that the upcoming Bollywood movie Lal Singh Chadda featuring Amir Khan and Kareena Kapoor Khan is based on this movie. It is directed by Robert Zemeckis and written by Eric Roth.

It is based on the 1986 novel of the same name by Winston Groom, and starring Tom Hanks, Robin Wright, Gary Sinise, Mykelti Williamson, and Sally Field. This movie is an inspiring story of a man with a low IQ but pure intentions. This movie will teach you that you are enough just the way you are, and It is definitely a must-watch movie.

Despite being decades old, this movie is still inspiring a lot of people. This amazing movie is based on the 1982 Stephan King story called Hayworth and Shawshank Redemption. This movie teaches how to work with persistence and never lose hope. It will leave a deep impact on your perspective.

Inception is written and directed by Christopher Nolan, and it is really a mind-blowing movie. It is one of the most epic sci-fi movies. This movie is starring Leonardo Dicaprio, who plays the character of the thief with the rare ability to enter people’s dreams and steal their secrets from their subconscious. It’s difficult to explain the vibe of this movie in words. Visuals, actors, story, and screenplay, everything is so perfect. This movie is truly a masterpiece.

So, these are our list of 5 must-watch movies. Have you watched these movies, and what are the best five movies that you would like to recommend? 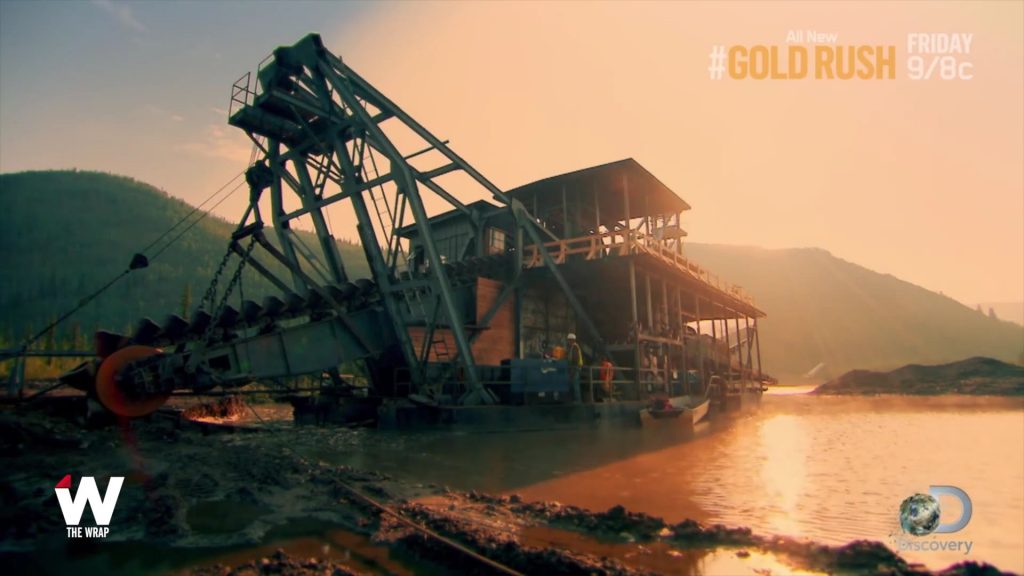 As we all know, the discovery is one of the most famous international channels because of its mind-blowing tv shows and documentaries.  You can almost